I am happy to announce that the The Routledge Companion to Media and Activism has been published. I am contributing with the chapter “Affective activism and political secularism – The unending body in the Femen movement”.

The abstract for the chapter is:

The activist movement Femen is notorious for topless protests and the ideology ‘sextremism, atheism and feminism’. The movement’s manifesto reads: ‘Our God is a woman! Our Mission is Protest! Our Weapon are [sic] bare breasts!’ (http://www.femen.org). The references to religion are evident in phrases such as ‘our God is a Women’, ‘topless jihadists’ (Taylor 2013), and ‘godless witches’ (Shevchenko 2015). In this chapter I investigate a reoccurring paradox: namely that Femen attacks religions and religious institutions, while embedding references to religion in their activist imaginary. Christianity and Islam are often the centre of attention on Femen’s official webpage – http://www.femen.org – making it possible to study the way in which activism, atheism, and feminism are articulated in relation to the two religions. This is the background for this chapter in which I focus on three Femen protests: 1) Yana Zhdanova’s grabbing of the baby Jesus doll from St Peter’s Square’s nativity scene on 25 December 2015, 2) the 2013 ‘Topless Jihad Day’, and 3) the support of the imprisoned writer and activist Raif Badawi. The chapter first suggests that in order to understand Femen’s atheist disbelief (Glendinning 2012) it is necessary to expand the theoretical approach to atheism, by moving beyond traditional organizational structures and investigating atheism that emerges in networked forms of activism. Second, the concept of affective mediatized activism (Reestorff 2014) is utilized to understand how Femen produces spectacles in which icon bodies become trigger-texts for affective attunement and events. Third, the chapter investigates the relationship between Femen and the so-called ‘New Atheism’ and the way in which different types of atheist movements conjoin in a peculiar fight on behalf of Muslim women. This leads to the chapter’s final argument: namely that Femen’s atheist disbelief manifests as a specific form of political secularism (Mahmood 2016) that is simultaneously governing religion and embedded in a religious imaginary. 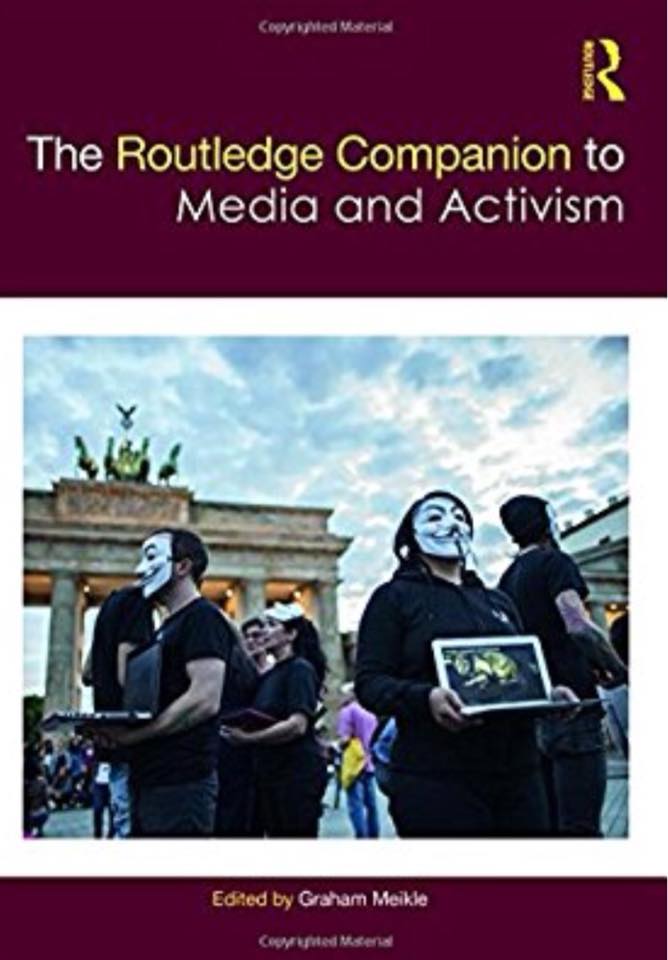